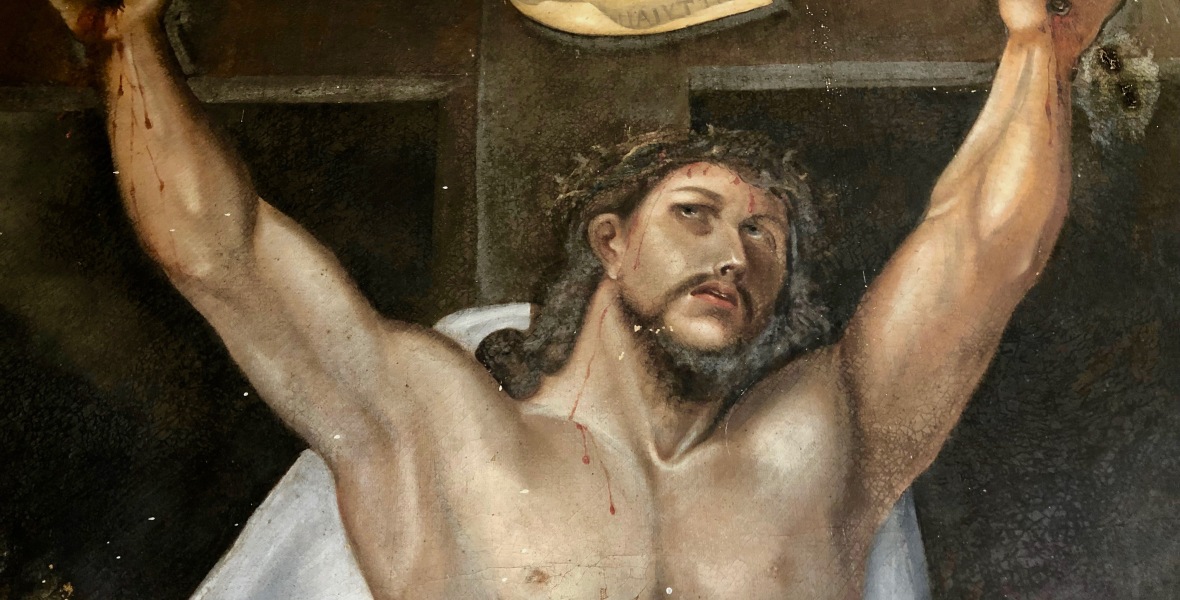 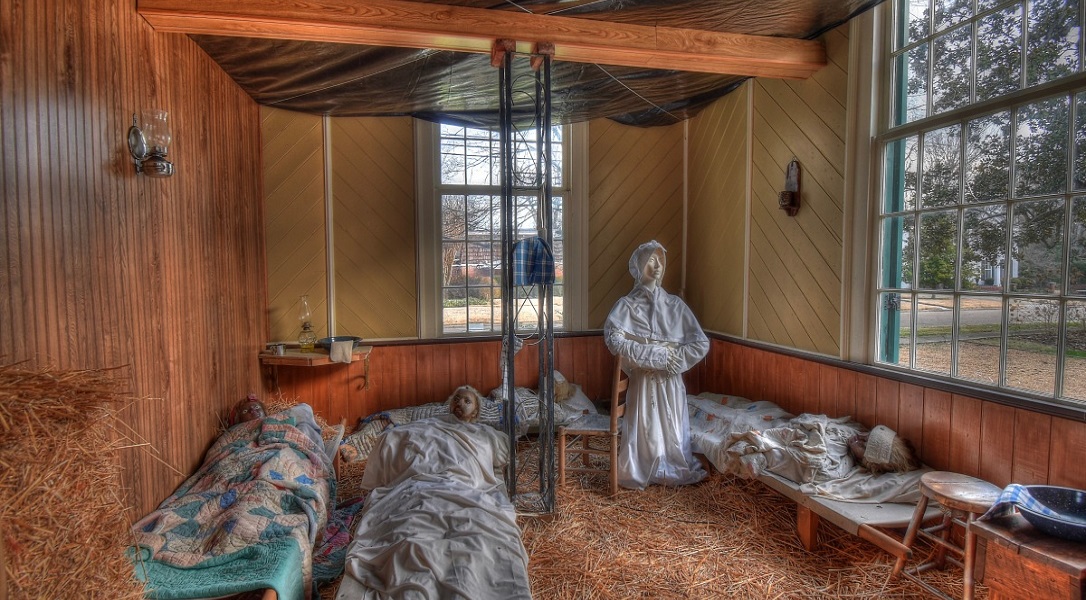 Before August of 1878, Holly Springs, Mississippi was known as the “City of Flowers”, a prosperous antebellum city that had survived the Civil War and Reconstruction.  Three months later, over 300 citizens were dead and the town was on the brink of extinction.  This is the story of the 1878 Yellow Fever Epidemic.

Holly Springs would never be the same again.

Learn about the heroes and victims of the Yellow Fever Epidemic of 1878.

Explore the history of St. Joseph’s Church and her Yellow Fever Martyrs.

A $2 donation for admission is requested.